Becoming a better you

Uplifting the standard of learning.

Urban Capital Partners is a San Antonio-based 501(c)3 organization that was established as a life skills development organization to engage and encourage young people living in the urban core. To fundamentally improve the communities we serve, our organization established an inner city youth development system to deliberately influence a change in thoughts and attitudes by specifically targeting education, family support, leadership, and health. 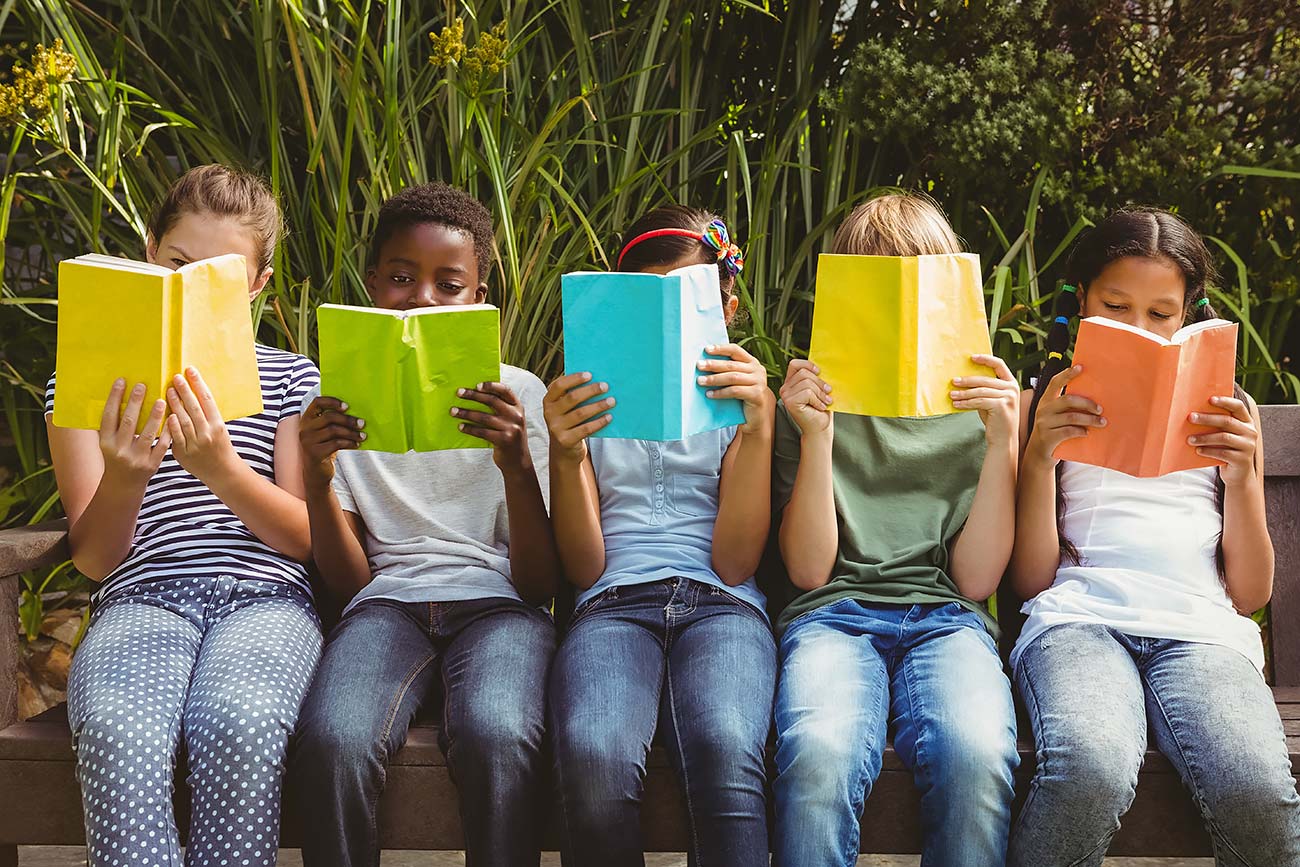 The mission of Urban Capital Partners is to establish people and place-based strategies that uplift the standard of learning and living in inner city communities.

Our Social Impact is based on the following values:

Our CEO and Board:

A millennial and native of San Antonio who found inspiration at the nexus of business, community, and mentorship, Brandon Logan has carved a niche for himself as an entrepreneur, advocate, and speaker on all topics relating to diversity, business, and service. From receiving the San Antonio Business Journal’s 40 Under 40 Rising Star Award and the 2016 Community Impact Award by Delta Sigma Theta Sorority, Inc. to being honored as a Community Legend by the San Antonio Chapter of the National Coalition of 100 Black Women and being named by Essence Magazine as one of the 50 “Baddest Brothers” in America, Brandon’s accomplishments have been noted on local, national, and international levels. For his contributions, he has also received recognition from President Barack H. Obama, the United States Marine Corps, Rotary International, SA2020, and the San Antonio Express-News.

Board of Director - Robert T. Melvin

The strong, effective link that connects our system beneficiaries to improved service quality and reach is delivered continuously through our three community-based programs: Becoming A Better You, Renaissance Youth, and Community Revitalization.

Becoming a Better YOU

This learning-based after school program aims to improve the academic & social development and performance of at-risk students by leveraging the sports platform as the attractor. 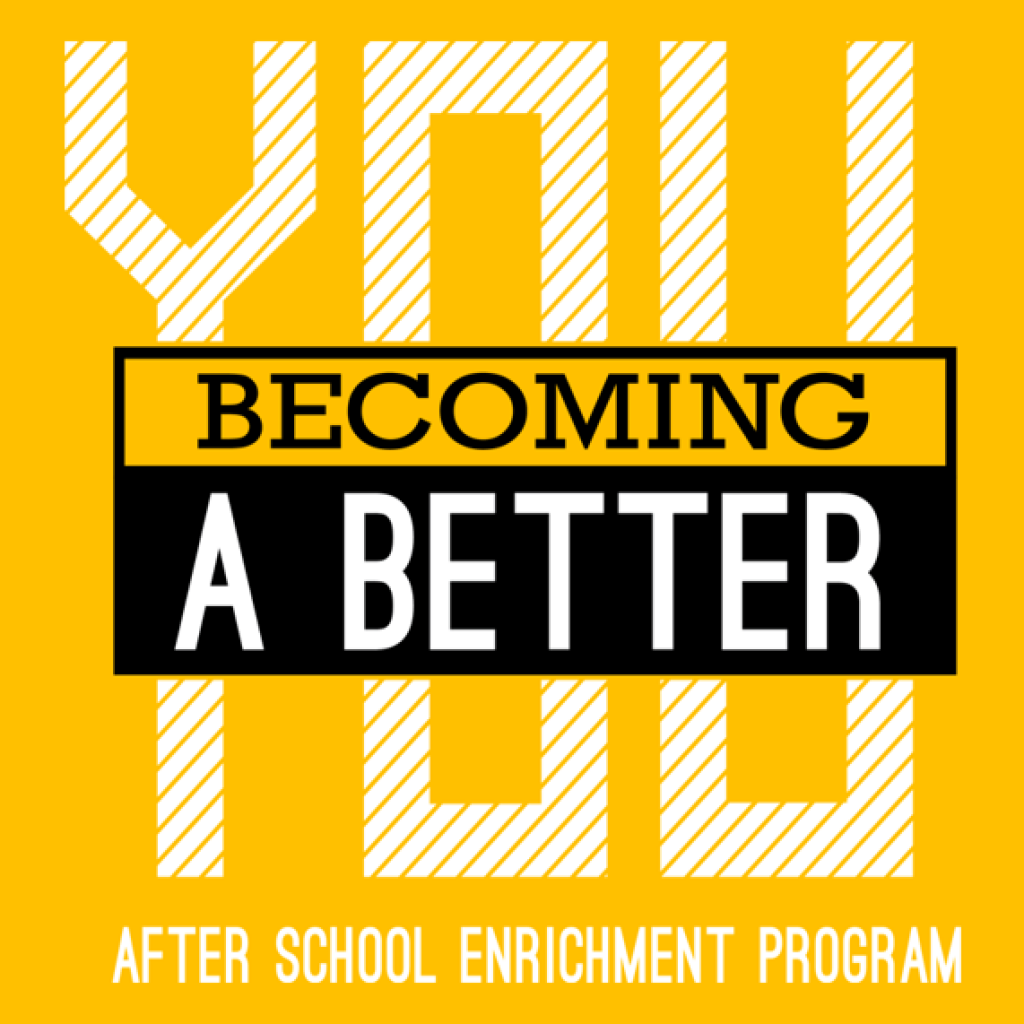 Our program focuses on children in communities that have been classified as “at risk for academic failure” based on family income, abnormal behavior, and poor school performance.

Higher graduation & college attendance rates, and becoming a contributing member to their community.

Student of the Month

Each month Urban Capital Partners will spotlight a student in one of our programs. An individual could be recognized for their achievements in the classroom, community, or in extracurricular activities.

Student of the Month: Talaysia Jones

To identify and address physical, economic, and social problems that exist within the communities we serve.

Building a stronger community together.

We realize that nothing great can occur without the help of others, and it would truly benefit our community to have you as the next investor into our organization. Getting real financial commitments at the grassroots level is the epitome of Urban Capital Partners. As a strategic partner, your name will be displayed on our website (regardless of your donation level) and you will also receive updates on how your contribution is making a difference. Just as we are looking to educate, equip, and empower the young minds that participate in our programs, we want to publicly share with others how we maintain our existence – through your generous financial investment and support. 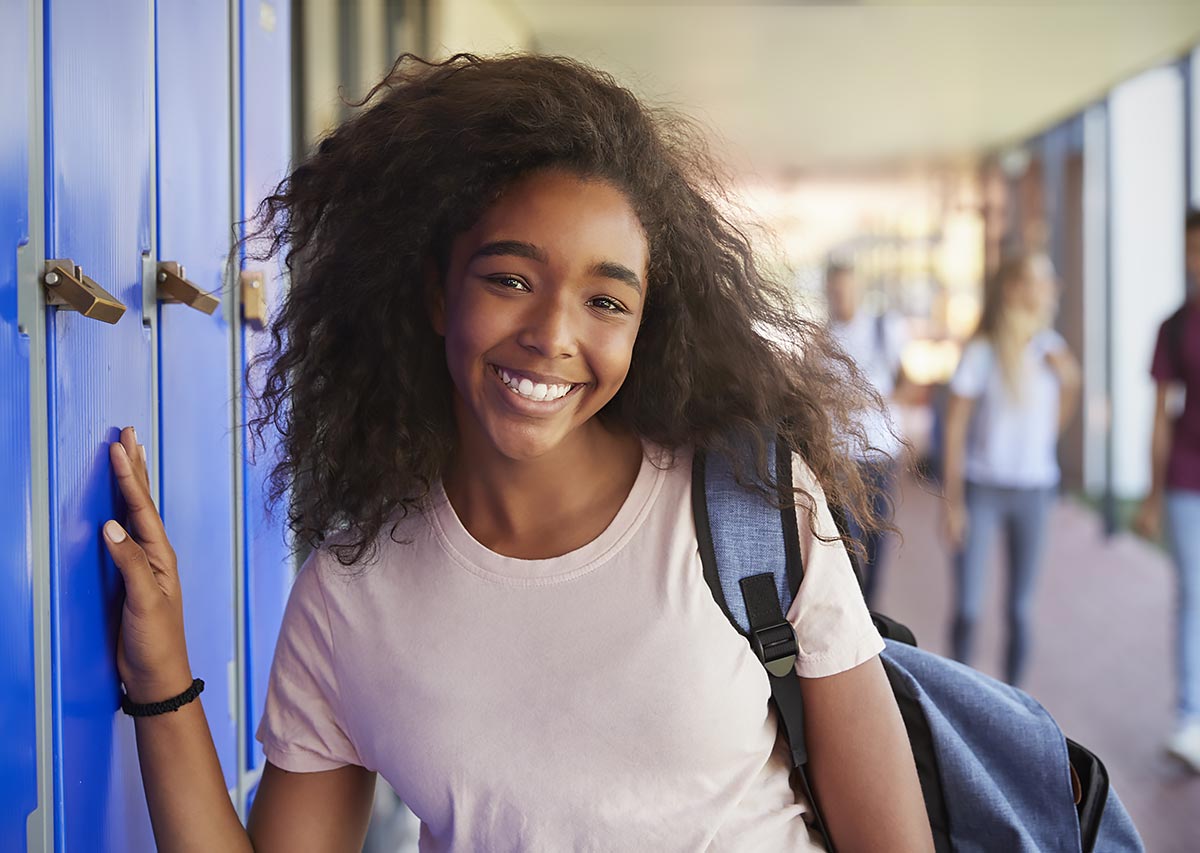 You can make a difference in our community. Our organization encourages the participation of volunteers who not only support our values and mission but also believe our children deserve a chance at a brighter future.

In order to be considered for an internship, you must submit a signed and completed application form along with a cover letter and your resume. All application items must be submitted as a complete package. Incomplete applications will not be reviewed.

After you’ve filled out and signed the application, click to fill out the form below and upload your signed documents.

Urban Capital Partners is an equal opportunity employer and is committed to staff diversity. Our programs, services, and staff positions are funded by contributions from individuals and corporations, and by private foundation and public grants. Learn more about our career opportunities and apply now.

All continued employment is dependent upon the organization’s ability to maintain appropriate and adequate funding levels. All program positions are subject to the final approval of funding resources and of the Board of Directors.

Apply for a Lead Instructor or Site Coordinator position at one of the schools we service. Job descriptions below.

Lead Instructor – Becoming A Better You After School Enrichment Program

Urban Capital Partners (UCP) is committed to providing quality, organized, and structured programs that will enhance the overall development of children and youth through the power of sports to: promote physical fitness, enhance social mobility, and educate young minds in an empowering learning environment. Urban Capital Partners, Becoming A Better You Program is a school-based, after school enrichment program that is aimed to narrow the achievement and opportunity gaps that exist in the urban core school system by extending the traditional learning day for underserved students living within targeted zones.

Hourly rate will be based on qualifications and experience.

Site Coordinator – Becoming A Better You After School Enrichment Program

Urban Capital Partners (UCP) is committed to providing quality, organized, and structured programs that will enhance the overall development of children and youth through the power of sports to: promote physical fitness, enhance social mobility, and educate young minds in an empowering learning environment. Urban Capital Partners’, Becoming A Better You Program is a school-based, after school enrichment program that is aimed to narrow the achievement and opportunity gaps that exist in the urban core school system by extending the traditional learning day for underserved students living within targeted zones.

The site coordinator is responsible for all aspects of the daily operation of assigned classrooms ensuring that each classroom functions at the highest quality standard while supporting UCP goals and outcomes. Working with the lead instructor, the site coordinator will oversee daily activities, monitor daily attendance in each classroom, ensure the safety and physical well-being of the children, maintain regular communication with parents and campus principal to ensure the Becoming A Better You Enrichment Program is effectively operating.

Hourly rate will be based on qualifications and experience.

Invest in OUR Community

Our investors moral and financial contribution demonstrates their commitment to our work in the communities we serve. We at Urban Capital Partners are continually inspired by the dedication and generosity of our investors because their support keeps our organization moving forward.

Keeps a child in a safe space for a day

Keeps a child in a safe space for a week